Skip to main content
Home A Very Merry Christmas to All!

A Very Merry Christmas to All! By the time you receive this, we'll be halfway through December and going right into the Holidays. The end of the year is fast approaching and it has been quite the year! As I mentioned in my last newsletter, 2018 has been a rough one. Both Canada and the USA had hit record highs earlier in the year but we're certainly not at those highs right now. We had a very rough October and there continues to be a lot of global uncertainty. Here in Canada, we've struggled with very low prices for our oil. The lack of new pipeline capacity has really held us back and we're feeling that the most in Alberta and Saskatchewan.

To top all of that off, we've also seen Interest Rates rise. While we had very nice returns with Equity Investments in 2016 and 2017, we certainly haven't seen good growth in 2018. It's honestly been a year where there hasn't been a lot of places to hide from the market volatility. When Interest Rates go up, Bond Prices go down. Gold has had its moments in 2018 but will likely end up closing lower than it was in January. Cryptocurrencies like Bitcoin have had a dreadful, dreadful year. The price of Bitcoin is about 30% of what it was at the start of the year right now. Real Estate in some parts of Canada has been strong but in Prairie cities like Calgary, Edmonton, Saskatoon and Regina, it has continued to stay weak. It's not all bad news though. We have seen some success with Floating Rate Funds and High Interest Savings Accounts. When rates go up, Savings Accounts will generally pay you a little more Interest. Floating Rate Products can also pay higher interest when rates rise so we do have some good news to talk about!

As 2018 draws to a close, Natalie and I would like to wish everyone the best over the Holiday Season. We'll be in the office up until the end of Friday, December 21st. We'll take a couple of weeks off to spend some quality time with Vienna, Berlin and London. We plan on spending our time getting some things done around the house and doing activities with the girls. We'll be back in the office on Monday, January 7th. Please get in touch with us before the 21st if there's anything we can do for you. 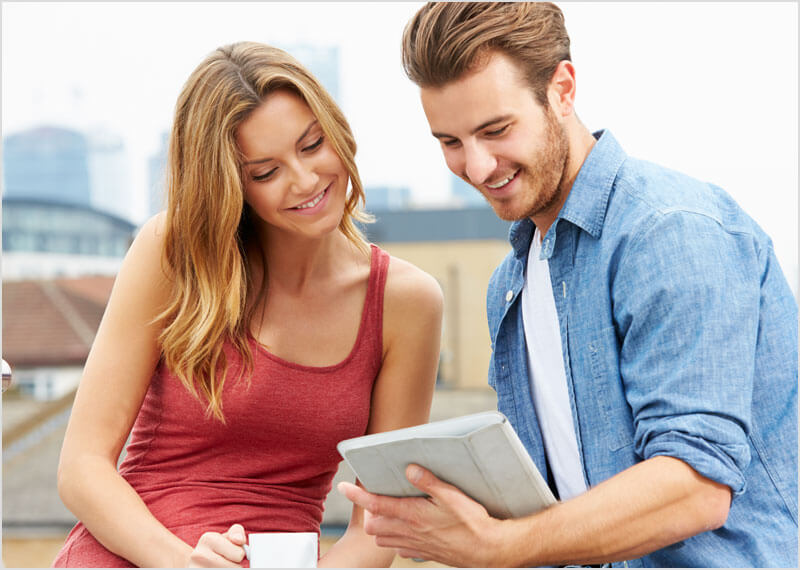